Sponsor IUI or IVF treatments for childless women in The Gambia 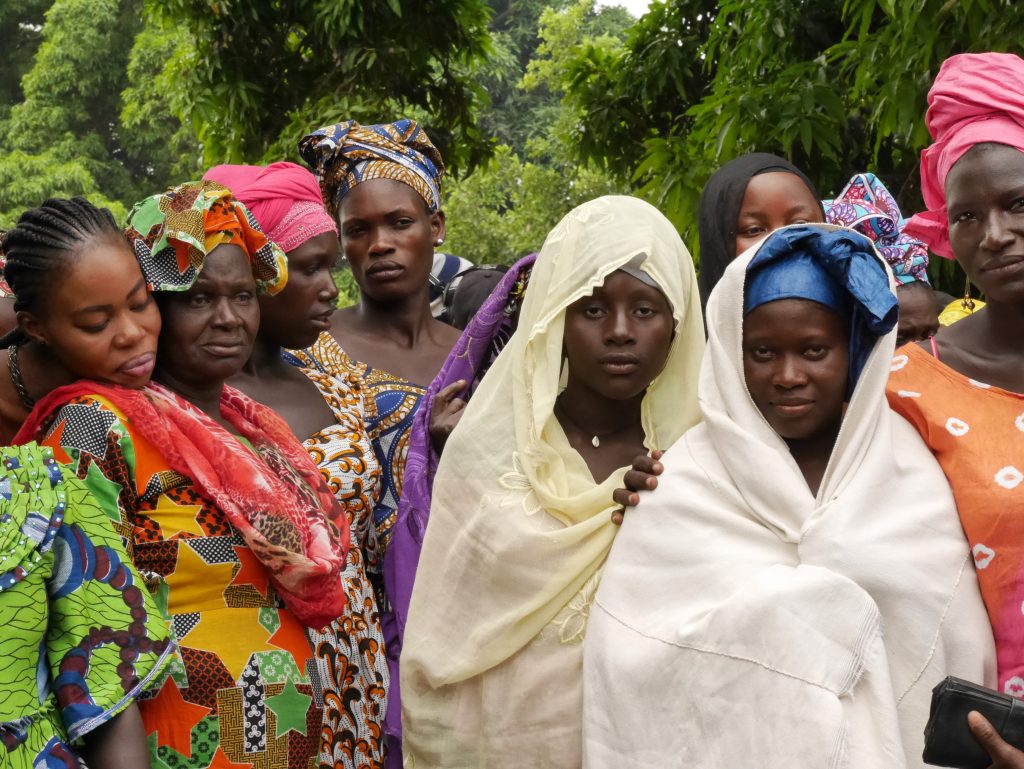 The Gambia is one of the countries in the “African infertility belt” that stretches across central Africa from the United Republic of Tanzania in the east to Gabon in the west. In this region a phenomenon described as “barrenness amid plenty” refers to the fact that infertility is often most prevalent where fertility rates are also high. The Gambia is also one of the poorest countries with a health care system that is lacking at many fronts.

Who demographic studies from 2004 have shown that in sub-Sharan Africa, more than 30% of women aged 25-49 suffer from secondary infertility, the failure to conceive after an initial pregnancy.

In many African cultures, womanhood is defined through motherhood and usually it is the woman who carries the blame for the couple’s inability to conceive. Women who remain childless may be seen as a burden on the socioeconomic well-being of a community.

Childless women are often stigmatized and ostracized. Facing social isolation and ostracism, childless women often consider that, without children, their lives are without purpose and without hope.

The situation is further saddened by the lack of support women face, both emotional and financial. In Africa infertility is not considered to be a medical problem but causes, and therefore also remedies, are  sought in the spiritual world.

Fertility care, if available is very basic in the Gambia. Conventional methods of infertility treatment involve the surgical repair of blocked falopian tubes, success rates of which is doubtful, and blind hormonal stimulation with Clomid.

At Africmed Clinic in Brusubi, The Gambia we have started providing for IUI treatment since January 2016. In the near future we hope to also be able to offer cryopreservation (freeszing) of semen and Low Cost IVF. Though for Western standards the costs are very low, and more and more people in The Gambia have health insurance still many people cannot afford this.