Assisted reproductive techniques (ARTs) involve manipulation of sperm and ova or embryos in vitro with the goal of producing a pregnancy. Examples of ART are ovulation induction (OVI), intrauterine insemination (IUI) and in vitro fertilization (IVF).

The choice of which treatment to pursue, if any, is strictly a personal one. Side effects, costs and expected success rates are important factors to consider when choosing a treatment.

Ovulation induction is a hormonal treatment with which the menstrual cycle is regulated and ovulation will be either detected with LH tests or induced with medicine.

IUI is a technique in which after mild hormonal stimulation processed semen is placed directly high in the uterus. Indications for IUI include cervical hostility, moderately low quality semen as well as unexplained infertility.

Many variables, such as female age, duration of infertility etc, influence success rates after IUI treatment however, this relatively simple and safe technique has an overall live birth of approximately 10-15% per treatment cycle.

In case of blocked fallopian tubes or very poor sperm quality, IVF or in vitro fertilization, is indicated. This technique involves fertilization of an egg cell outside of the body after which an embryo is transferred into the uterus.

Conventional IVF is very expensive. In the UK, it costs around £5,000 per cycle.

The Walking Egg Foundation, a charity sprang from the Genk Institute for Fertility Technology in Belgium has developed a Simplified Culture System (SCS), which is an enclosed culture system in a shoe-box size environment.

This technology allows low cost IVF treatment to be carried out without the need for a full laboratory, therefore massively reducing the cost and making it a real possibility in African settings.

Results so far indicate that SCS works at least as well as conventional IVF systems. As of to date 16 healthy babies have been born from this initiative. Presented to the European Society of Human Reproduction and Embryology conference, the Walking egg low cost IVF method showed a pregnancy rate of 30% – approximately the same as conventional IVF 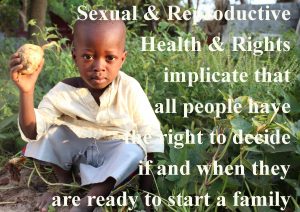 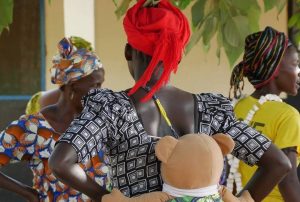 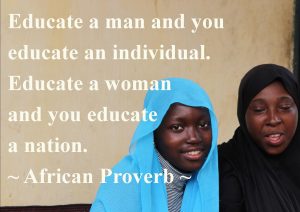 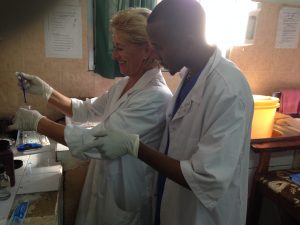 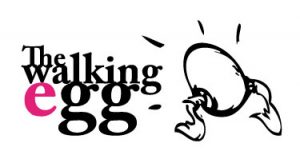