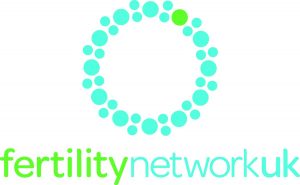 Fertility Network UK’s survey, conducted in association with Middlesex University London, assessed the impact of failing to conceive and the subsequent impact of fertility treatment on both women and men.

Commenting on the infertility impact survey, Susan Seenan, chief executive of Fertility Network UK said: ‘Fertility Network UK’s major new national survey paints an incredibly stark, distressing picture of what it is like to experience fertility problems in this country.’

Professor Adam Balen, chair of the British Fertility Society said: “This new national survey shows the true picture of living with fertility problems for many people. It can be an incredibly distressing time and undergoing treatment and facing costs can place a huge amount of stress and pressure on couples and their families. Worryingly many clinical commissioning groups are offering fewer cycles of IVF and going against the national guidance on this. Treatment needs to be available on the NHS and this current situation is unacceptable.”